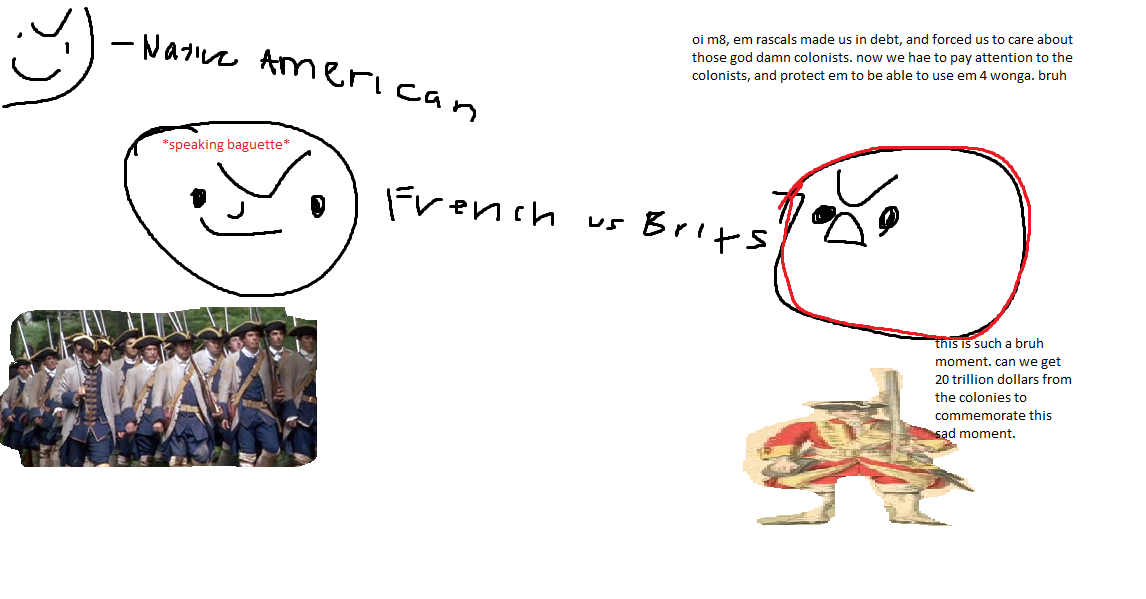 The French and Indian War was a battle of Britain and the colonies against France and their Native American allies. The war lasted seven years, finally ending in 1763. The war left Great Britain in heavy debt, 122 million pounds then and 29,290,212,684.20 dollars in present day dollars to be exact, and searching for ways to pay off the debt. This led Great Britain to begin taxing the colonies, which had caused them to accumulate the debt in the first place. Britain began taxing the colonies for many different products, ranging from paper, to sugar, to tea (does the infamous Boston Tea Party ring any bells?). 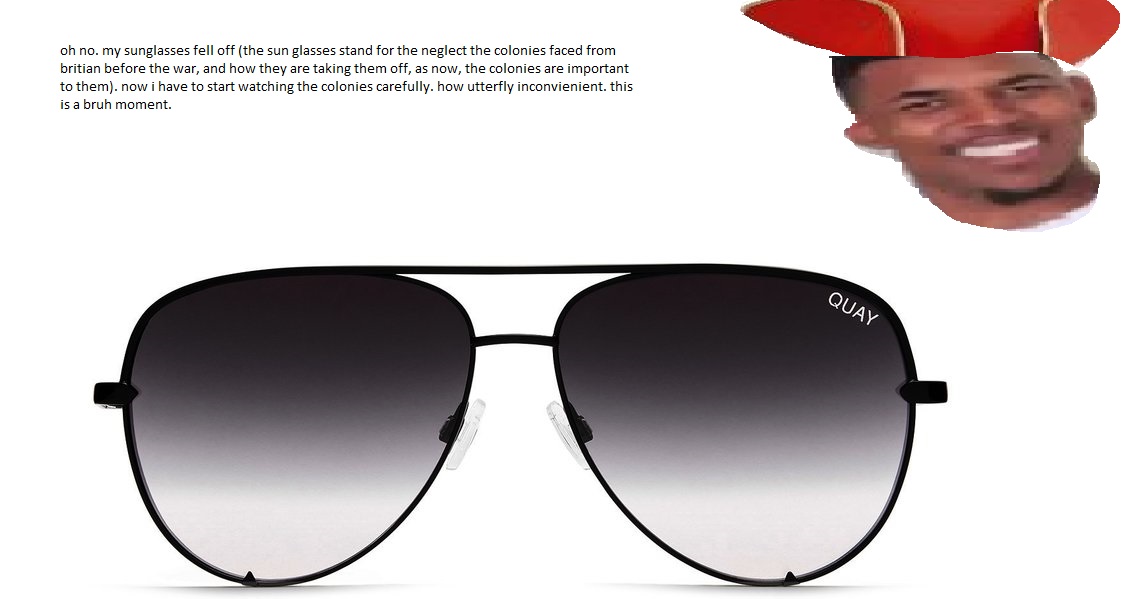 No taxation without representation!

This link will take you to a document with four other links. These include links to information regarding the Sugar Act, Quartering Act, Stamp Act, and Townshend Act. These were the four main causes of the rebellion from the colonists, as the whole issue regarding the Boston Massacre, sprung from the lack of "representation," in the phrase, "No taxation without representation!" These, in summary, were all taxes that were used to make money off the colonists and pay for the earlier mentioned French and Indian War. 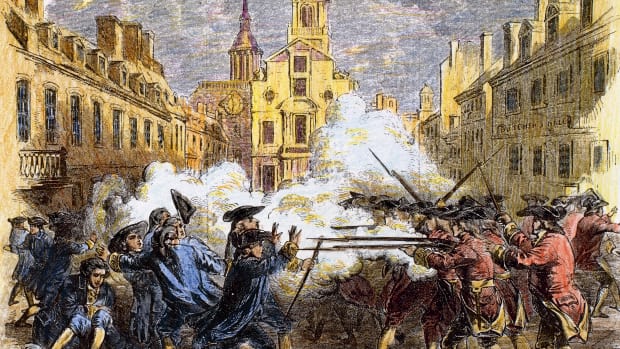 Now the Boston Massacre occurs. If you want, you can go to the website linked to learn more. It's fine if you don't, however. It is just extra. I added this section so that this learning process is easier to understand, and so that no one becomes confused due to a lack of chronological order.

The Trial of the Boston Massacre 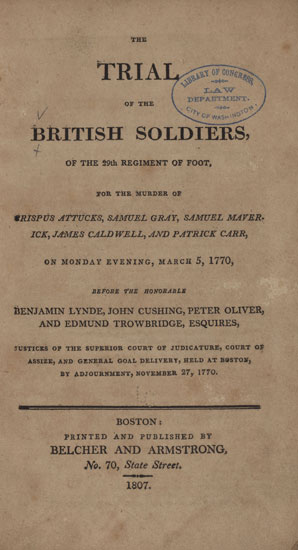 The Trial of the Boston Massacre was regarding the five dead mentioned on the first page of this website.

One of the four witnesses that testified during the trial of the Boston Massacre, a British Captain, one that brought reinforcements to the sentinel guarding the customs house (taxes), and has a clear British POV, with evidence that shows the British soldiers as the victims.

One of four witnesses that testified during the trial of the Boston Massacre, who saw the event, and has a clear Patriot POV, with evidence that portrays the British soldiers as bloodthristy demons. 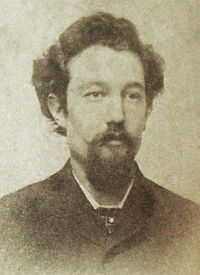 One of four witnesses that testified during the trial of the Boston Massacre, who heard commotion and saw the event, and has a Neutral POV, with conflicting and confusing evidence.

One of the four witnesses that testifies during the trials of the Boston Massacre, a Negro man, who was leaving a chapel and saw the event, and has a Neutral POV, with evidence showing both sides with faults.

If you want to see the work put on these few pages click this (don't delete anything unless you want to break hours and hours of code). Thank you for reading. Hopefully you had some fun doing this (Don't worry, I know you didn't, I didn't either), and perhaps you learned something through this "Knowledge Hunt" (cringy, I know). This website was mainly coded by Andrew Lau, and written mainly Ethan Qiu. This is not all of our presentation, however. This was just a very simplified version of the Boston Massacre. So without further ado, let us continue!